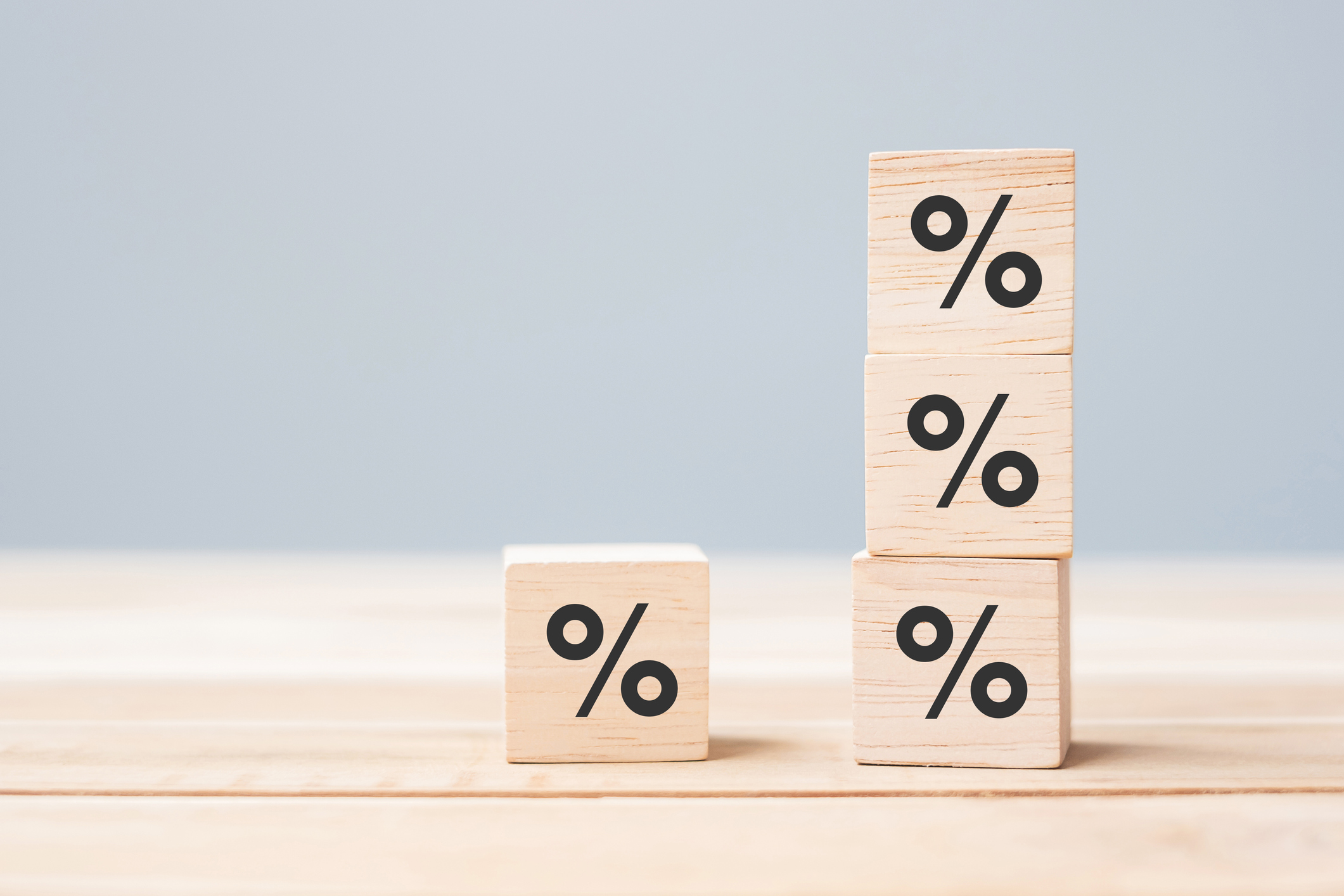 Given the recent increase in mortgage interest rates, we think a little perspective is in order.

Bottom line, while the increase in rates is challenging for active buyers, rates are still incredibly low historically speaking.

Related Articles
Fun Facts War and Interest Rates Our clients are curious to know what the conflict in the Ukraine will mean for mortgage rates. The short answer is down in the near term and up in the long term. Generally speaking, economic and political uncertainty drive people to invest in bonds rather than stocks, which puts downward pressure on interest rates. So, […]
Fun Facts Money at a Discount This week, for the first time in 32 months, mortgage rates hit 4%. While this increase may feel painful for buyers currently looking at property, it is important to put today’s rates in perspective. We believe we will look back a few years from now and see that a 4% rate was like buying money […]
Real Estate Market Update 2022 Forecast Yesterday we held the annual Real Estate Market Forecast with our Chief Economist, Matthew Gardner. To get the recording of the full presentation, please reach out to your Windermere real estate broker. Here are some of the big takeaways from Matthew: The national economy is very strong and the rate of inflation is expected to […]